Aerial survey isn't a new technology, but in the past it has mostly been carried out by expensive manned aircraft with all the associated limitations. Who, for instance, could imagine hiring a helicopter to inspect the lead flashing on the roof of your apartment block. If nothing else, the neighbours and authorities might have something to say about the noise, disturbance and risks.

A drone, on the other hand, can literally go where no aircraft has gone before and film or photograph in much greater detail, as the images on this page show. Drones are much more cost effective than any of the alternatives, scaffolding, lift platforms, towers etc., and also a lot quicker and safer. The disturbance element is also considerably less using a modern sophisticated camera drone, with the average detailed survey taking less than two hours with virtually no noise or inconvenience. 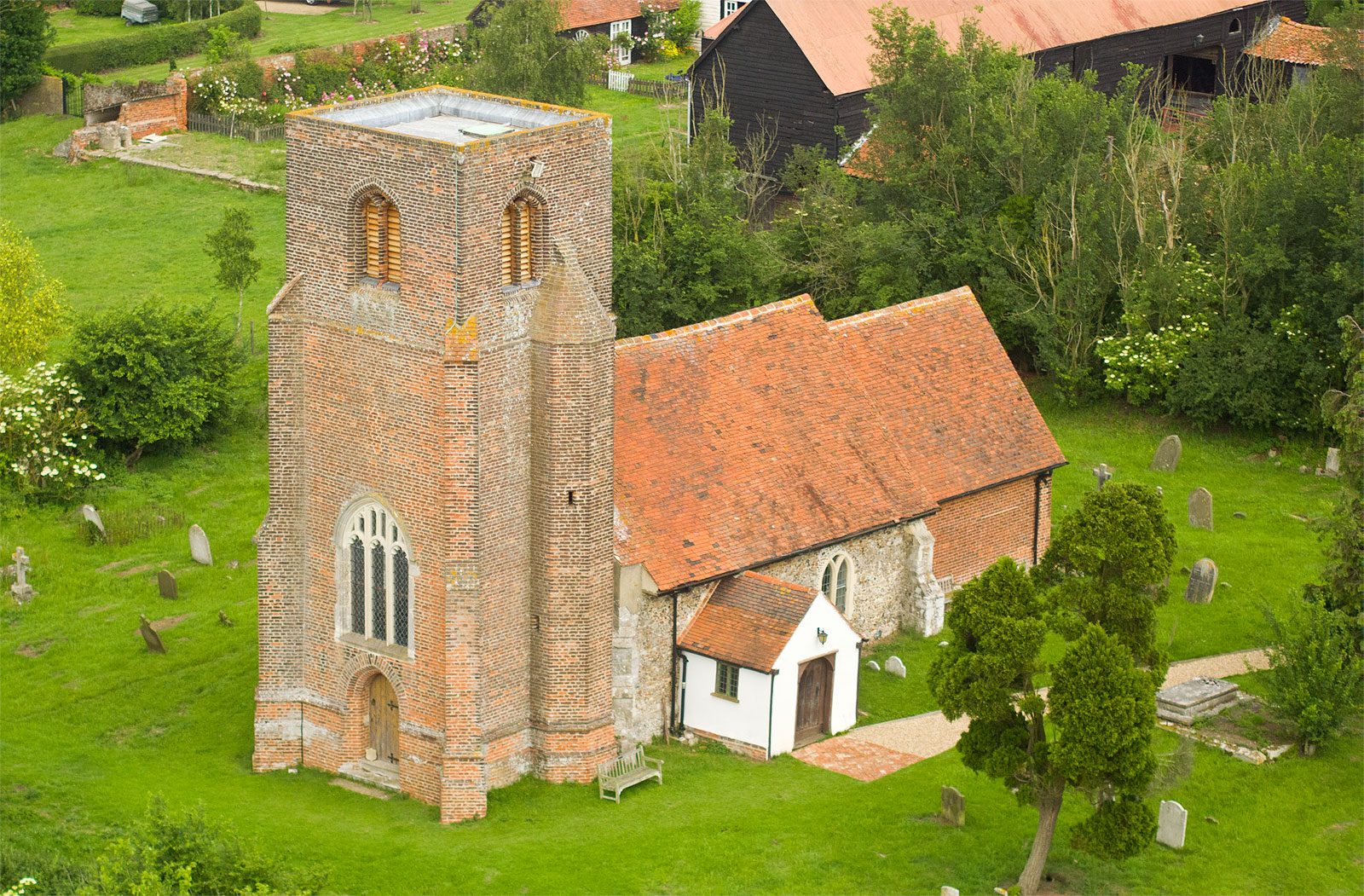 Photos taken from above are generally far more informative and can show the general condition, style and location of a building far more effectively.

Using a drone is quick and cost effective• Minimal disturbance 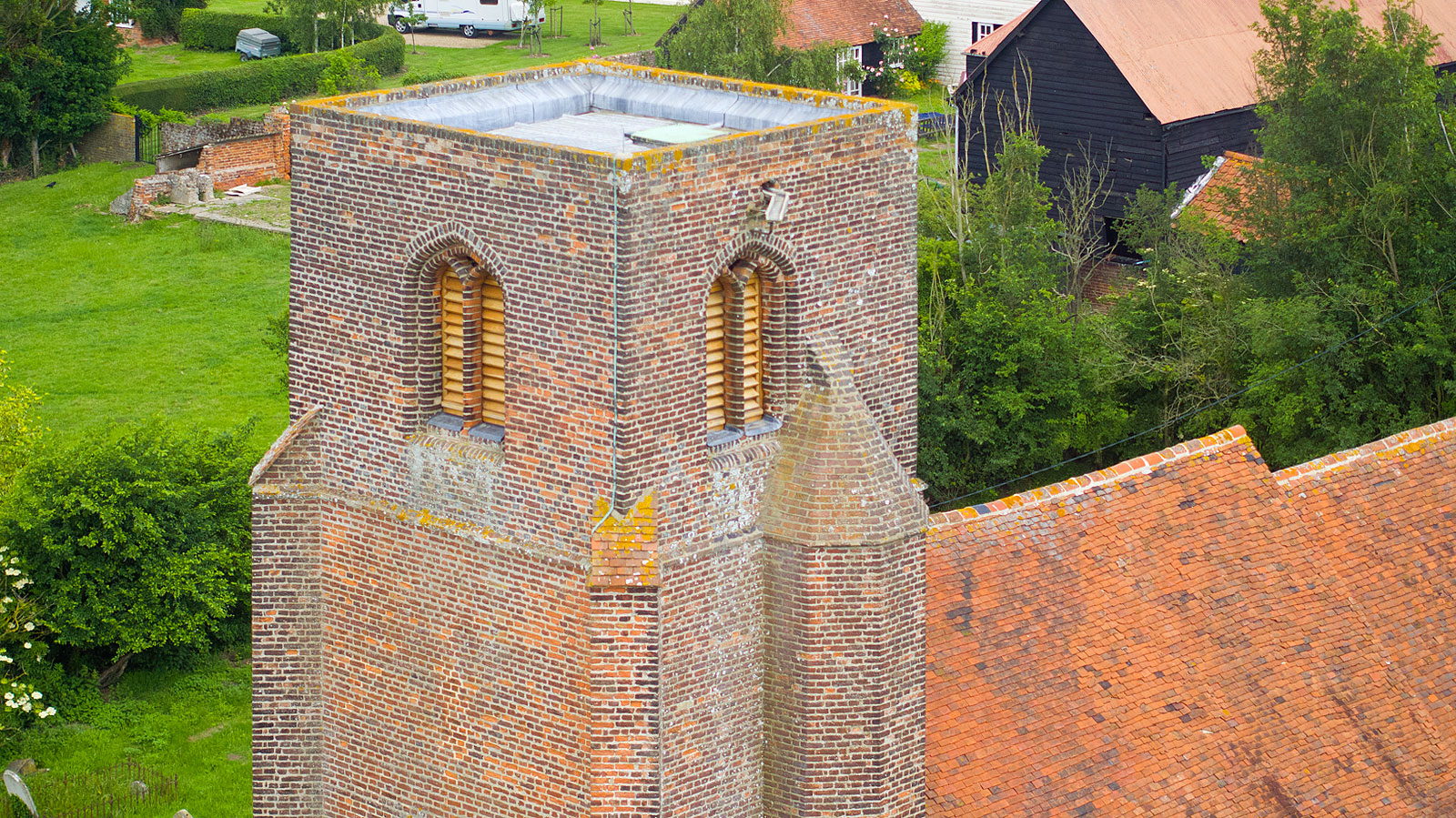 A camera drone can get to areas previously inaccessible without expensive specialist equipment or the time, money and manpower needed to erect complex scaffolding. 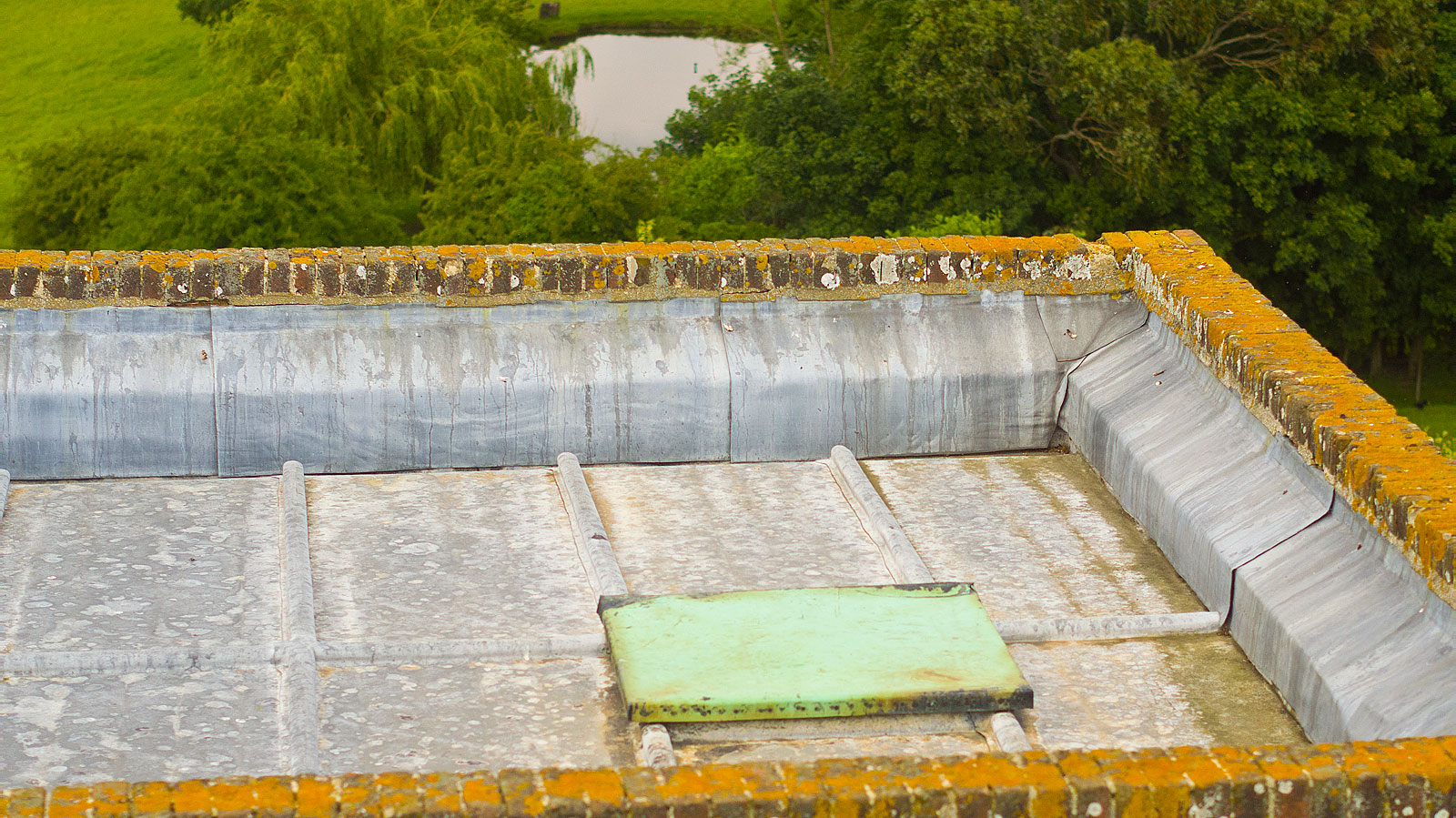 With information like this it's much easier to make decisions about maintenance requirements, expenditure and scheduling, within minutes if necessary.

The homeowners had reported a leak, but had no idea where it was. The roofing company had refused to inspect the roof without scaffolding. It took only one pass for the drone to spot where the seals had failed. We were able to inform the customer immediately and provide the high resolution photos to the contractors the same day.

a picture is worth a thousand words. 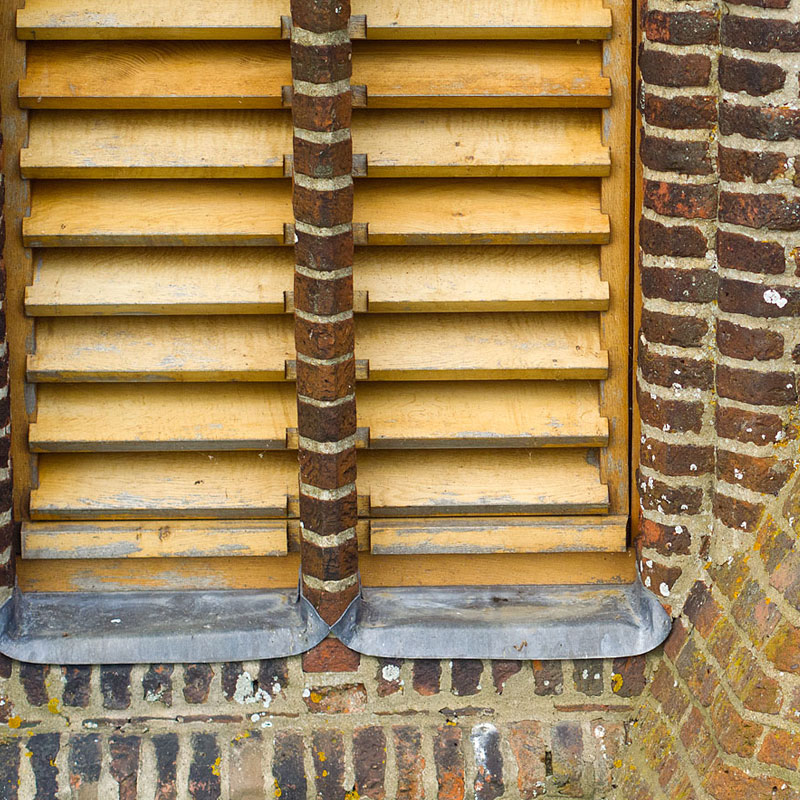 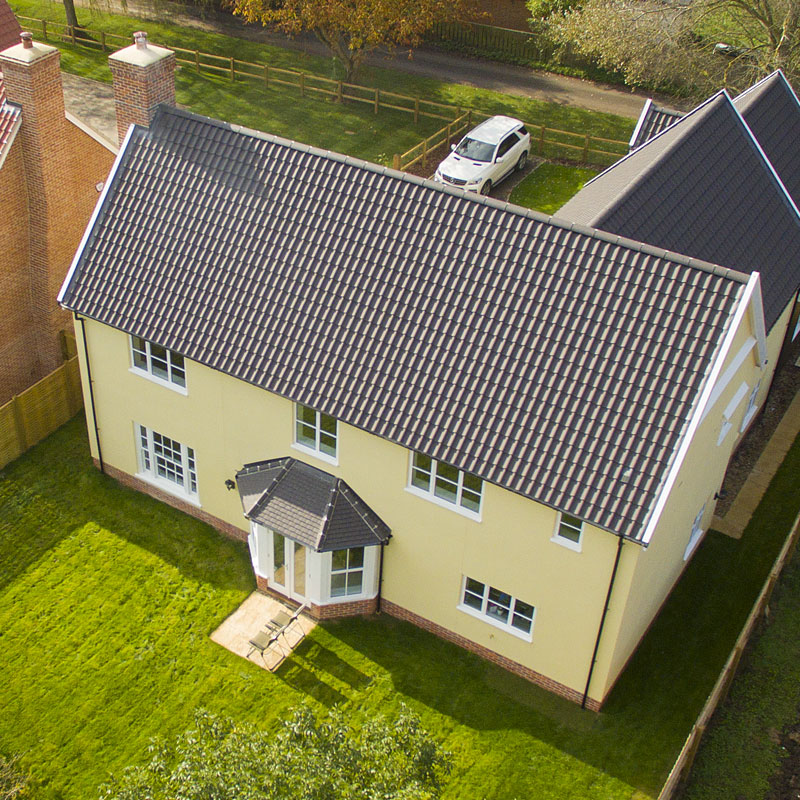 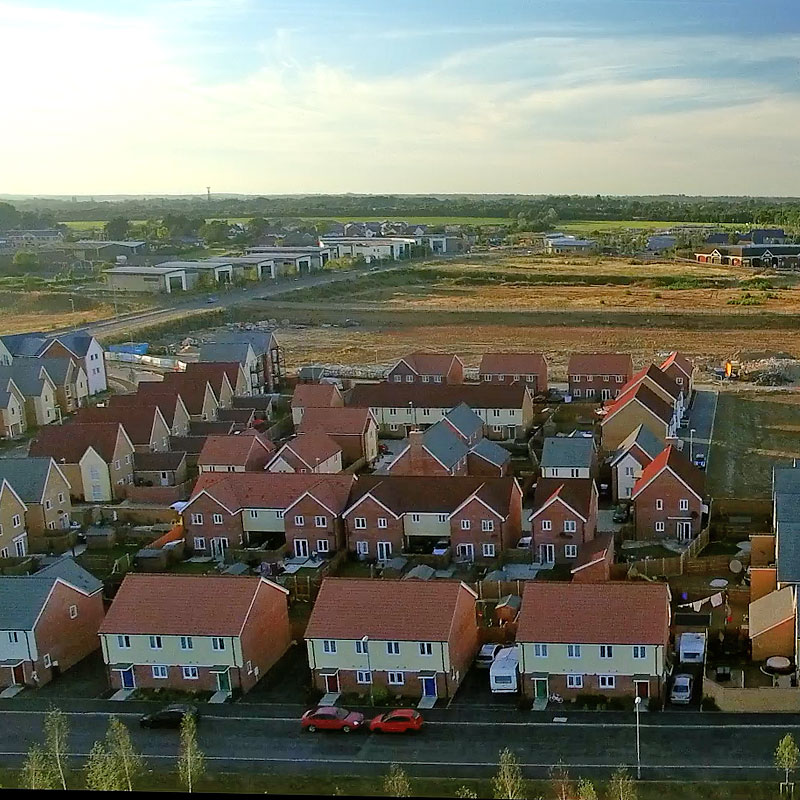 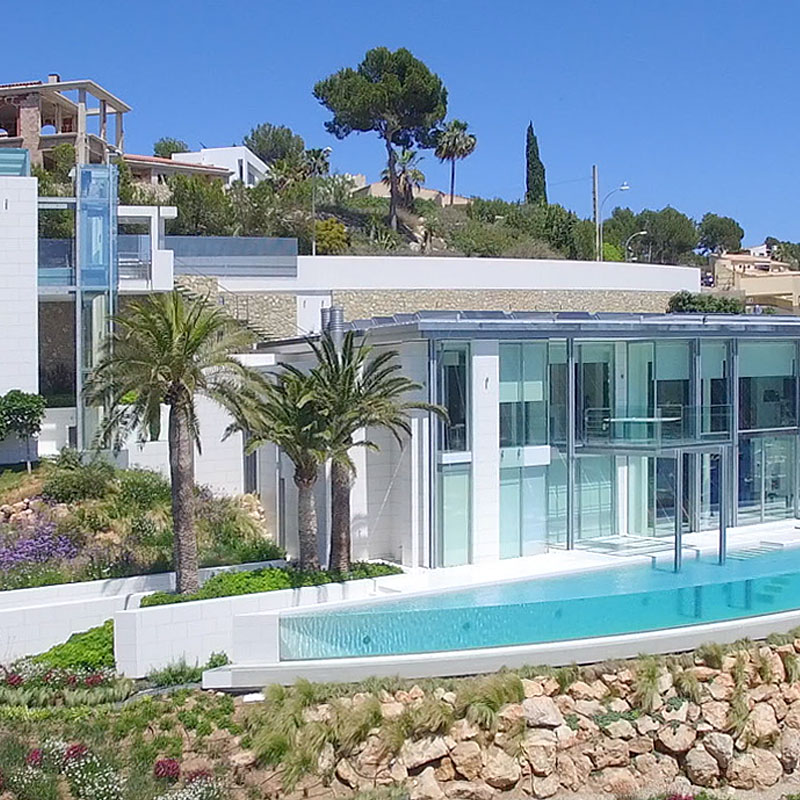 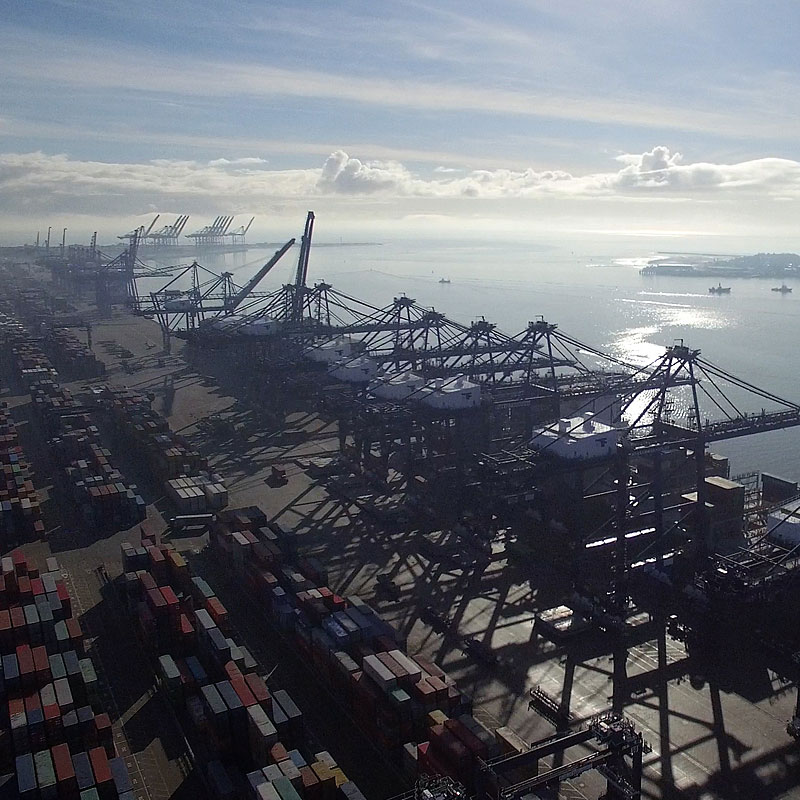 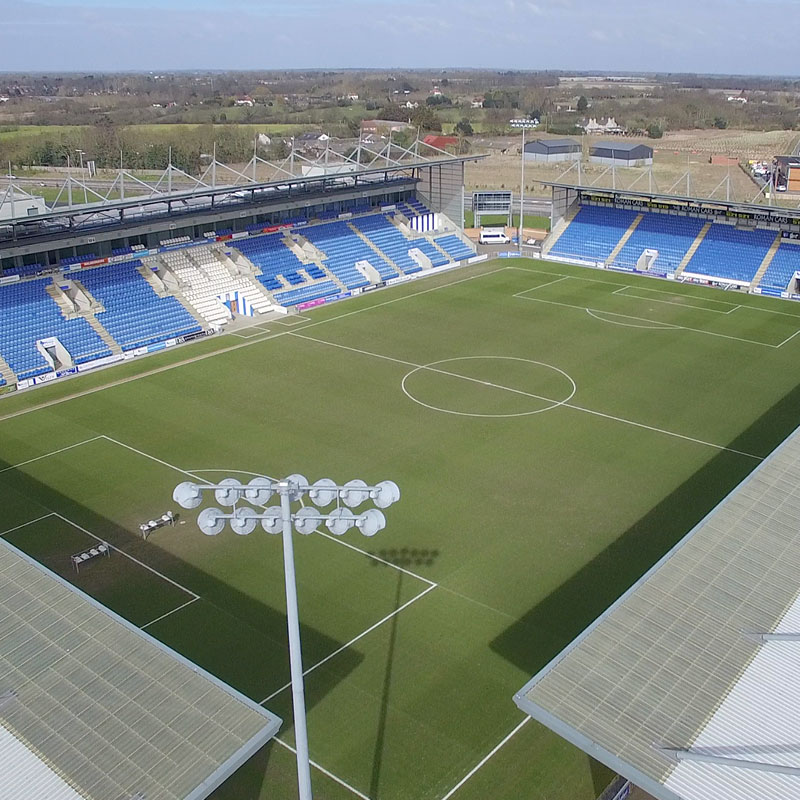 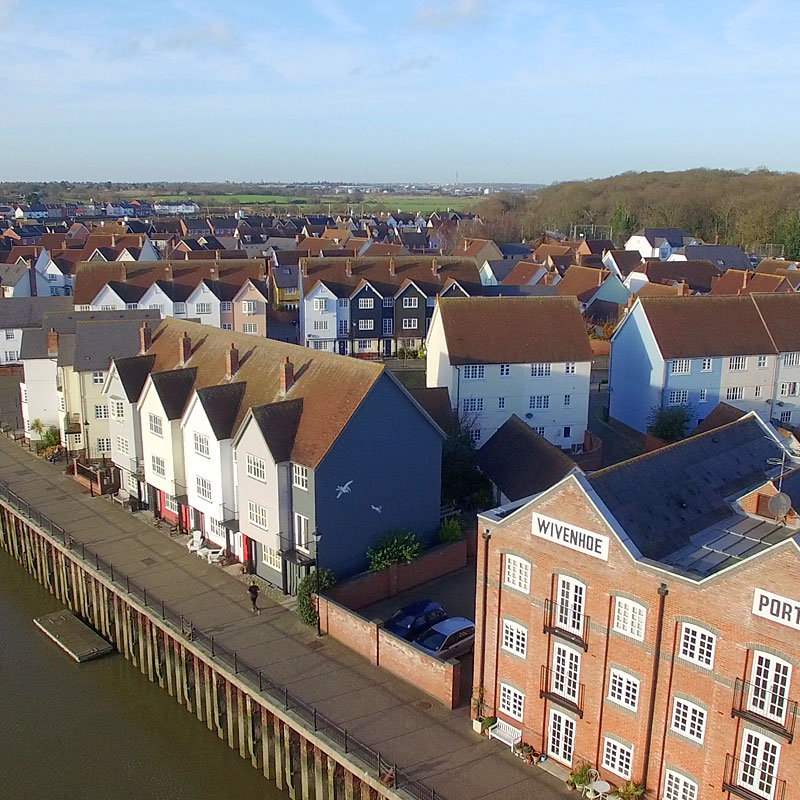 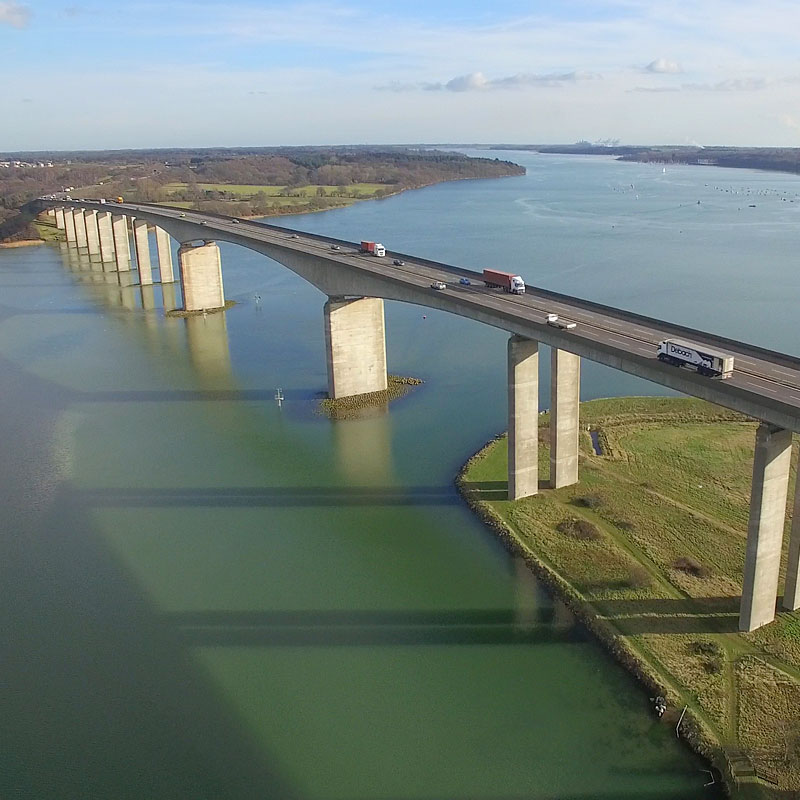 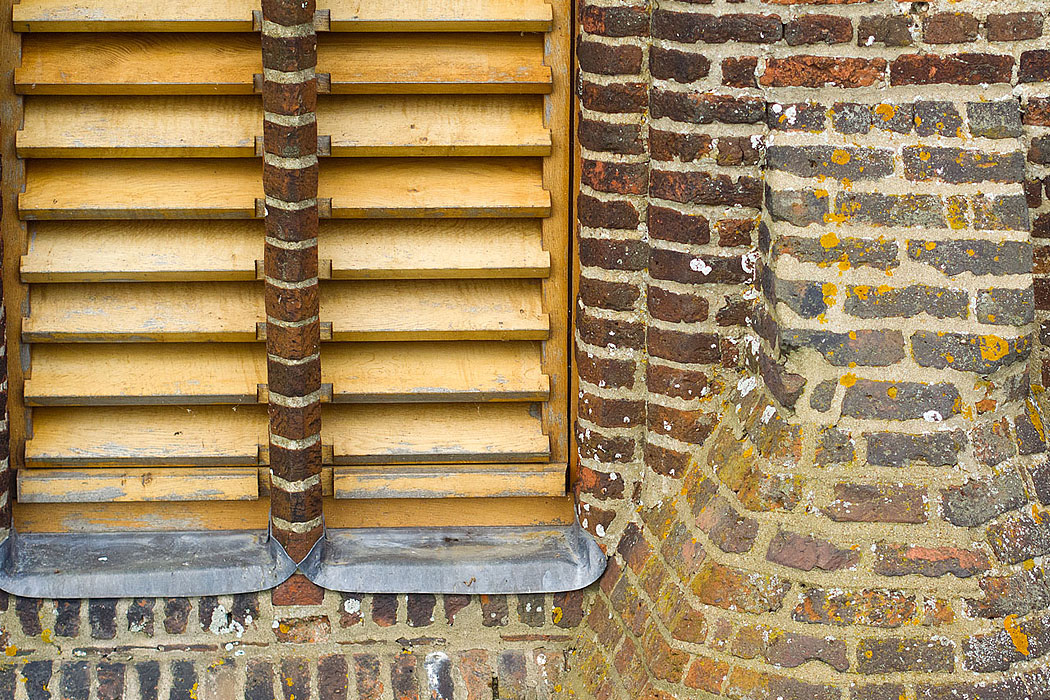 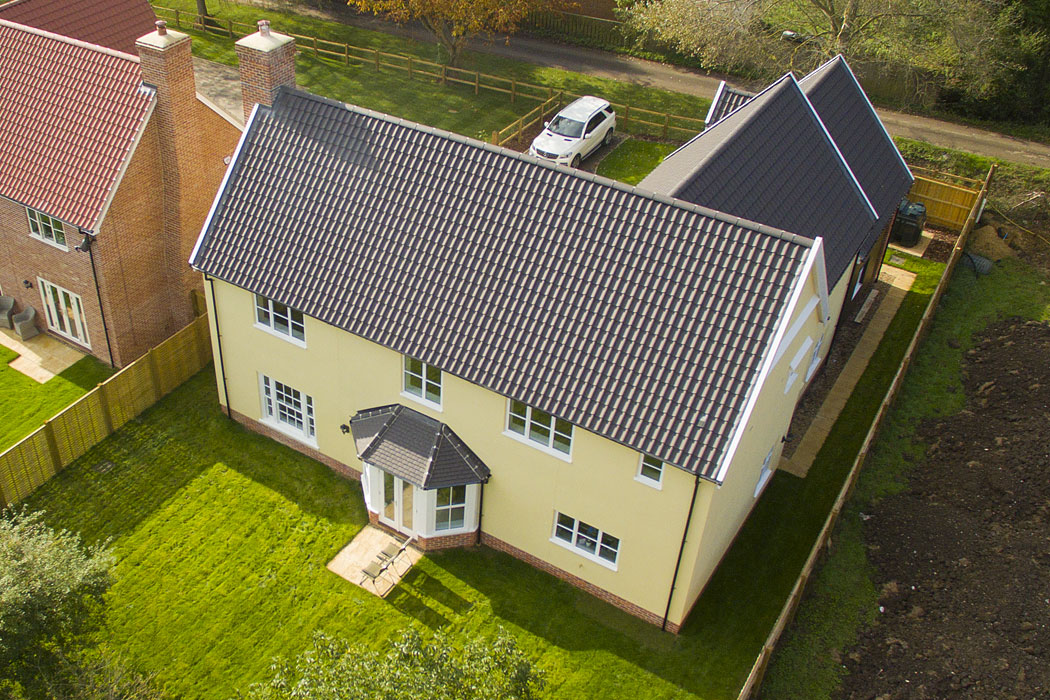 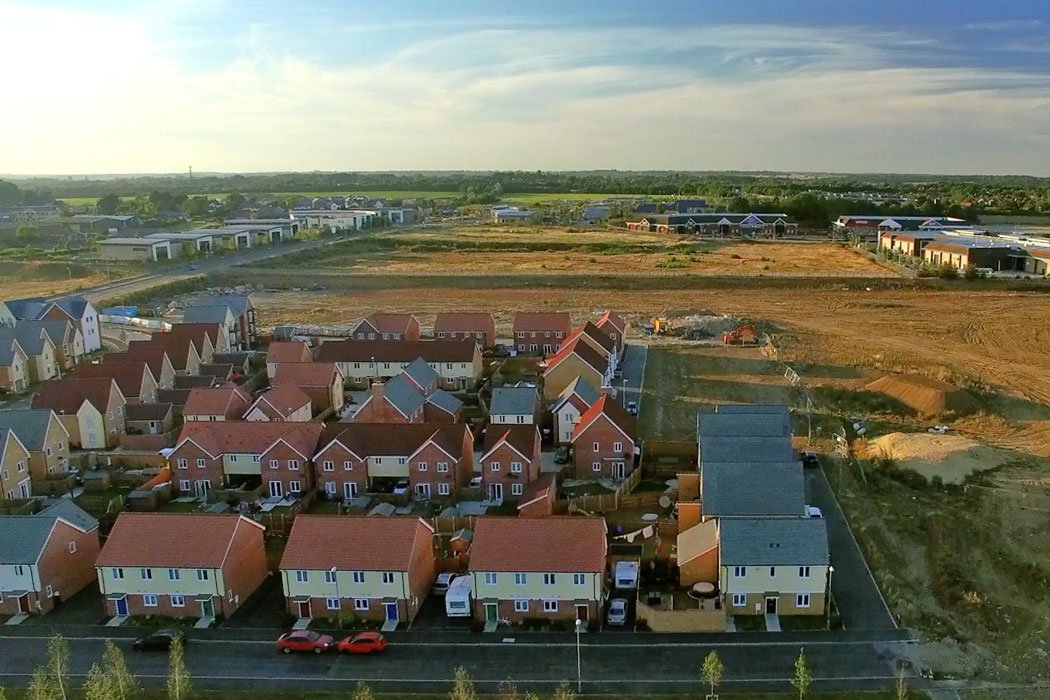 Aerial photography shows the scope and design like no other medium 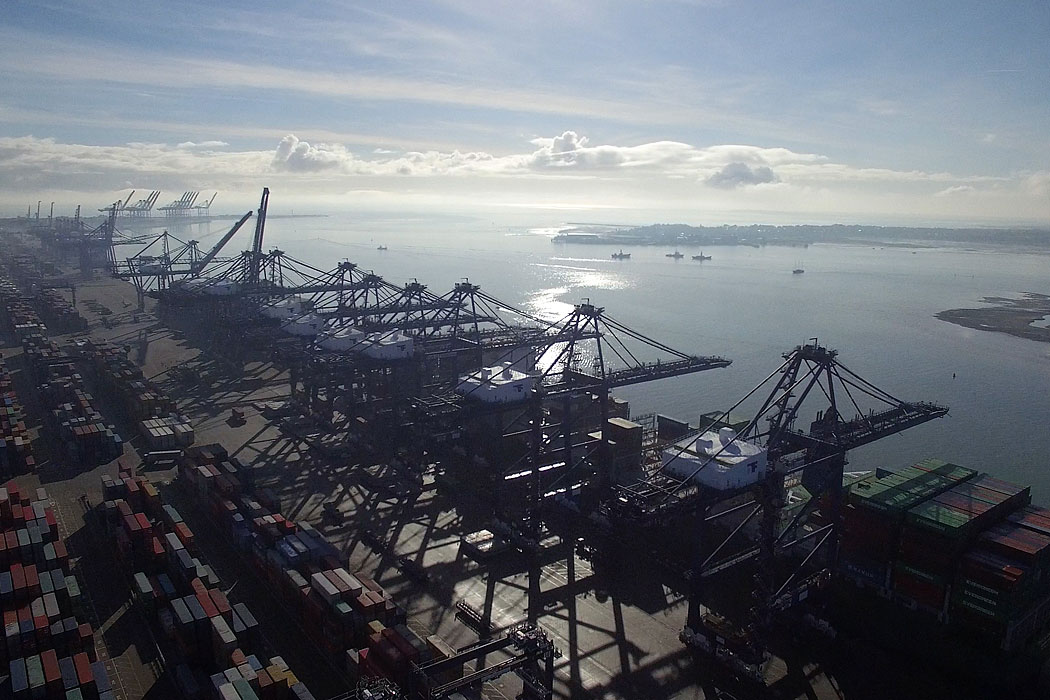 Aerial photography captures the scale & extent like no other medium, and close up detail if you need it. 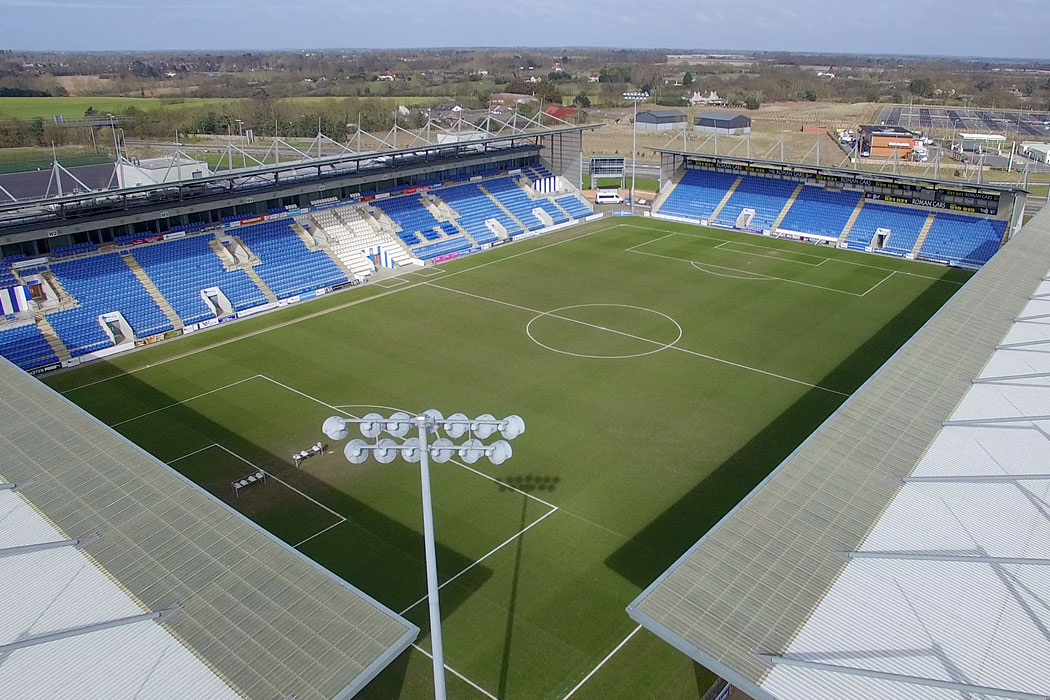 Location, setting, condition, detailed information on which to base spending decisions, it's all there. High rooftops in densely populated areas are becoming increasingly common. Only drones can do this quickly and easily. 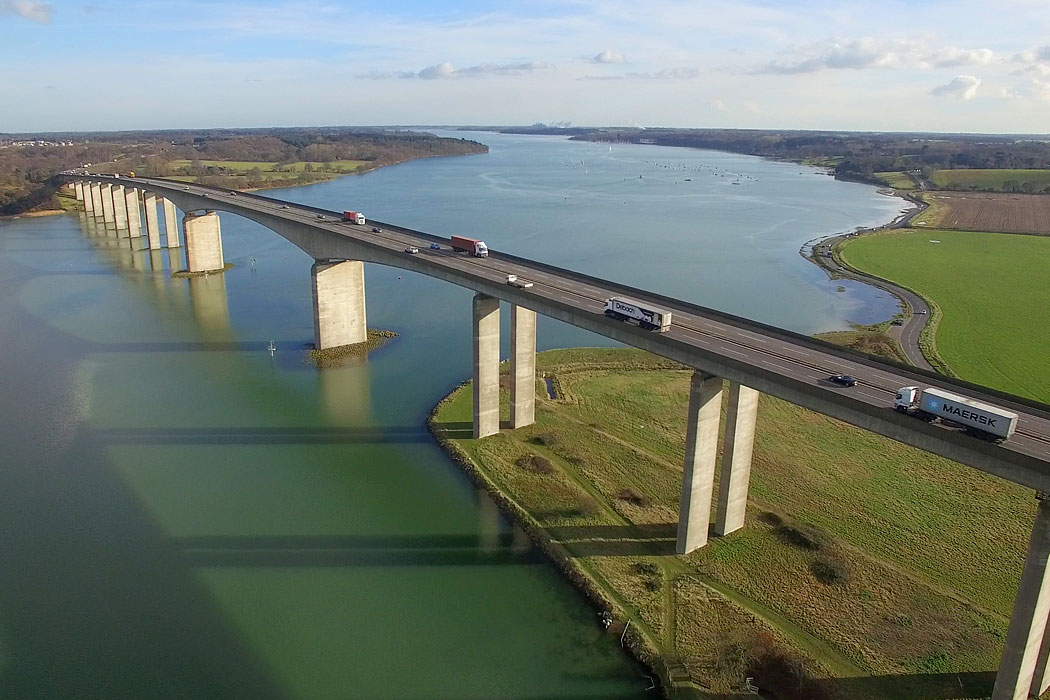 Large structures can be inspected section by section. No other method is as quick and easy.

Contact us to discuss your project and see how professional high resolution images, still or moving, can help solve your problem. It costs nothing to talk and we don't charge for estimates.

Error boy
Your message was sent, thank you!